Economic Team To Be Named Soon 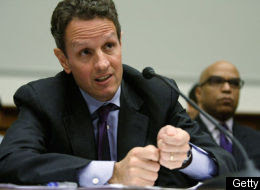 I had to make a note, after my own weeks of speculation, that it's all but official that Geithner will soon be named Treasury Secretary while Cuddly Bear Richardson will be Commerce Secretary. It also looks (but lets not count our chickens...) like the appointment of Obama's economic team might do something to calm the markets. I'll believe that when my Roth IRA is worth at least 75% of what I've put into it... (grumble...wasting my retirement fund in the stupid stock market... shoulda put it under a mattress... grumble) 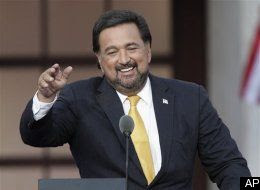 Posted by A Most Ingenious Paradox at 12:50 AM